He has been a soloist with the Charleston Symphony Orchestra, Queer Urban Orchestra, RMF Chamber Orchestra, Stony Brook University Orchestra, Indiana University Student Orchestra, and the Paris Sorbonne Orchestra. His recital and chamber music performances have been featured on Radio France and Chicago WMFT Radio broadcasts.

Matthieu Cognet is a laureate of the Concours Musical de France, the Bloomington Travel Grant and Stony Brook Concerto Competitions. He won 1st Prize in the Entraide Française Competition in New York in May 2017, which earned him a recital at the French Consulate in New York City.

Dr. Cognet received degrees from the Paris and Brussels Conservatories, the University of La Sorbonne. He completed his Performer Diploma at Indiana University, while working extensively as the studio pianist of Janos Starker.  In 2017, he graduated with his Doctor of Musical Arts degree from Stony Brook University.

In addition to his performing activities, Mr. Cognet released his own arrangement of Maurice Ravel’s La Valse for piano solo under the label Lauren Keiser Publications/Hal Leonard. He is also the Artistic Director and Masterclass Director of the French-American Piano Society. He has recorded three albums: “Debut Recital”, “Mit Humor”(Odradek Records), to stellar reviews (Gramophone Magazine), and “Global Saxophone.” He is currently a collaborative pianist and French Diction Instructor at the Curtis Institute, the Juilliard School and Manhattan School of Music. 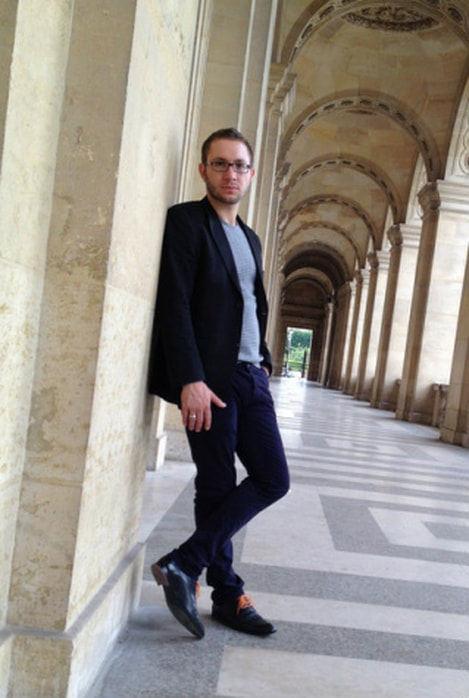 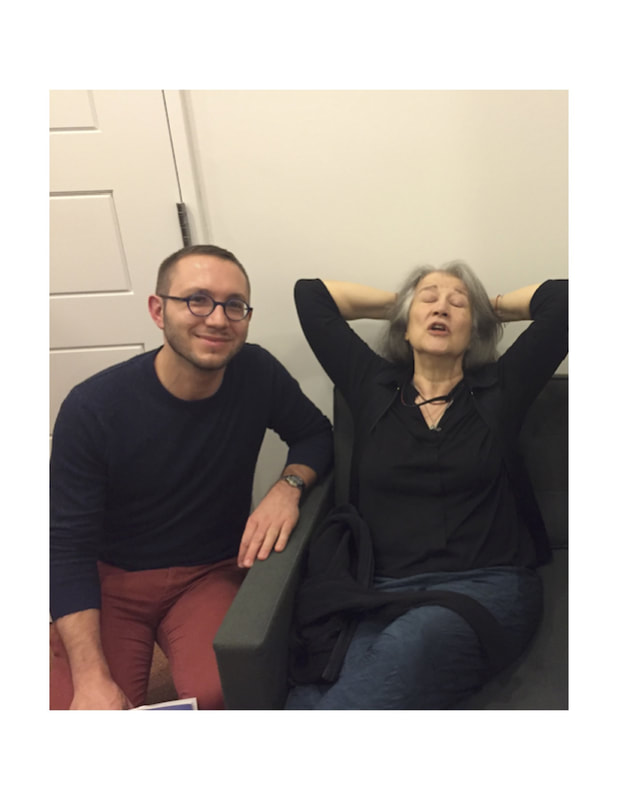